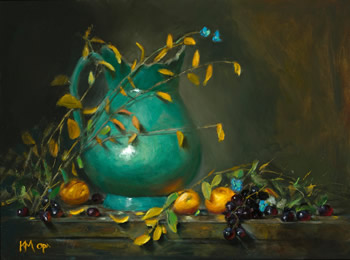 I am happy to announce that I have been invited to participate in the first-ever Oil Painters of America “Virtuosos of the OPA Invitational Show”. The exhibition will be held at the prestigious Salmagundi Club in New York City. The show will run from September 17 to October 1, 2015. The opening reception, free and open to the public, is Thursday evening, September 17, from 6:00 p.m. to 8:00 p.m. My painting, “Debris”, will be exhibited in this show.

Founded in 1871, the Salmagundi Club is one of the oldest art organizations in the United States. The club is located near Washington Square at 47 5th Avenue, New York City. Through the years the Club has been the singular gathering place for such great artists as Childe Hassam, William Merrit Chase, Howard Pyle, N.C. Wyeth, Louis Comfort Tiffany, Ogden Pleisner and many others. Honorary members have included such luminaries as Sir Winston Churchill and Buckminister Fuller. It is a great honor to have been invited to participate in this show. If you are going to be in New York City during the exhibition stop by and see it. The art will be exceptional. 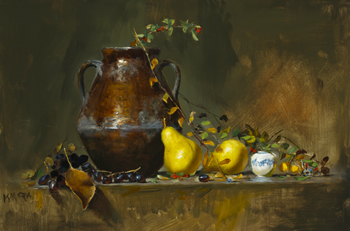 I am happy to let you all know that my painting, Autumno, was accepted into the Oil Painters of America 24th Annual National Juried Exhibition of Traditional Oils. The exhibition will be held at the Cutler and Cutler Fine Art Gallery in St. Augustine, Florida from May 1-May 25, 2015. I am very excited that I was accepted into this show. 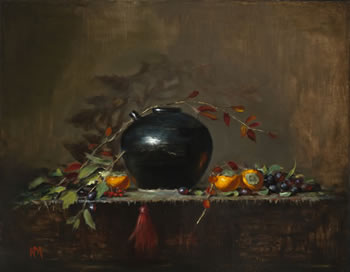 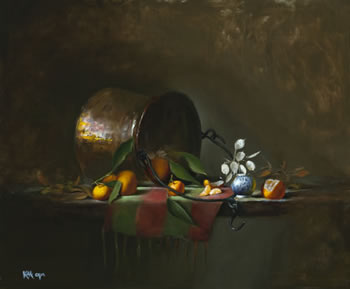